Michael Jordan paid tribute to Kobe Bryant in a pregame video before Monday night’s matchup between the Los Angeles Lakers and Charlotte Hornets.

“I’m a big fan,” said Jordan, who was not in attendance Monday night at The Time Warner Cable Arena. “I still love watching you play.”

In the video, Jordan also calls Bryant a “big help to the game of basketball,” and refers to him as a little brother.

“We are very proud of what you have accomplished over the years,” Jordan added. “Have a great game. But not too good​”

Jordan, who is now the owner of the Charlotte Hornets, played against Bryant in the latter part of his illustrious NBA career.

See Jordan’s message to Bryant above. 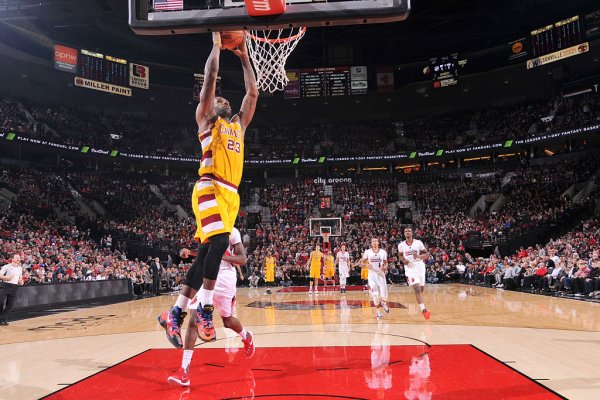