Matt Damon at 'The Martian' Press Conference at the Ritz Carlton on September 11, 2015 in Toronto, Ontario.
Vera Anderson/WireImage
By Megan McCluskey

When someone in a movie needs saving, most of us are too busy cheering on the search party to take the time to consider just how much rescuing that character would actually cost.

But when a member of the Quora community recently posed that question about Matt Damon, an actor who often plays characters in need of aid, user Kynan Eng decided to figure it out. Based on estimated fictional costs, Eng calculated that over $900 billion has been spent “attempting to bring Matt Damon back from distant places.”

Here’s how he broke it down among Damon’s films:

That’s nearly a trillion dollars spent on saving one person. Although he did give us Good Will Hunting, so we suppose it’s worth it. 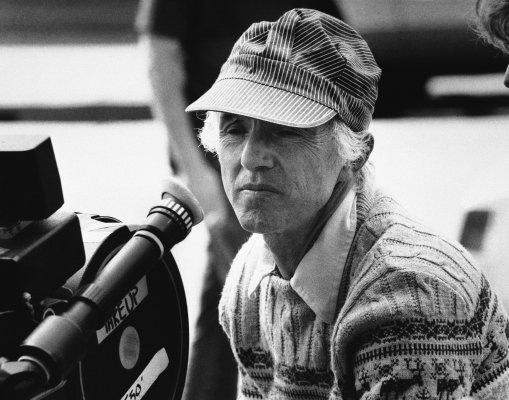