Women hold pictures of film maker Naji Jerf, who was killed on December 27, during his funeral in Gaziantep on Dec. 28, 2015.
AFP/Getty Images
By Tara John

A Syrian journalist who exposed ISIS atrocities has been shot dead in the southern Turkish city of Gaziantep.

Friends of the 37-year-old journalist say he was shot in the head in broad daylight after being followed by a car outside a local restaurant, the Telegraph reports.

Naji Jerf was a vocal critic of ISIS and was the film director for Raqqa is Being Slaughtered Silently (RBSS), a media collective that exposes human rights abuses in ISIS’ Syrian capital.

No one has claimed responsibility for the murder, but RBSS believe Jerf’s death was caused by ISIS.

“We believe it was Isil [ISIS] that did this,” Abu Ibrahim al-Raqqawi, a spokesman for RBSS, told the Telegraph. “Either they thought Naji was one of our members, or they simply did it because they knew how much our guys loved him. Nowhere is safe for us now.”

This is not the first time ISIS has targeted the group. In 2014, they captured one of RBSS founding members, Moataz Billah, and publicly executed him in Raqqa. 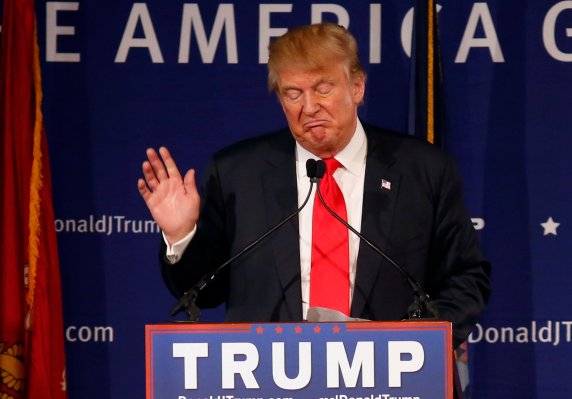 Here's What People in the Middle East Think About Donald Trump
Next Up: Editor's Pick