Zuckerberg defended his service on Monday in an op-ed published in the Times of India, saying that even though hospitals don’t offer every treatment or libraries can’t offer every book, “they still provide a world of good.” He goes on to suggest that Free Basics is an essential public service, even though it only offers access to a limited number of sites.

“In the 21st century, everyone also deserves access to the tools and information that can help them to achieve… all their fundamental social and economic rights” wrote Zuckerberg in the Times of India.

“Instead of wanting to give people access to some basic internet services for free, critics of the program continue to spread false claims — even if that means leaving behind a billion people,” wrote the Facebook CEO. “Who could possibly be against this?”

Telecom Regulatory Authority of India (TRAI), who asked Facebook’s local partner to temporarily suspend access, is expected to make a decision on the legality of Free Basics in Jan. 2016. 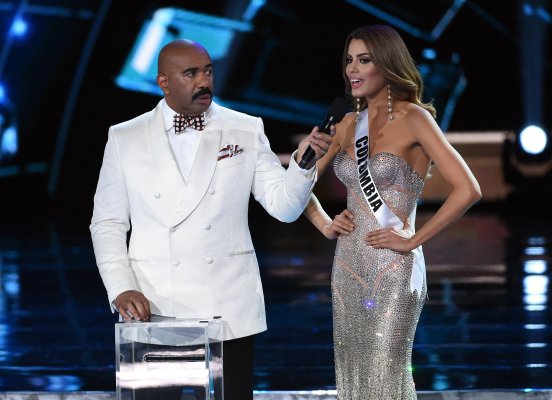