More than 150,000 people in Paraguay, Argentina, Uruguay and Brazil have been forced to flee their homes as the region’s worst flooding in 50 years showed no signs of abating over the weekend.

About 90,000 people are living in temporary shelters in parks, public spaces, schools and military buildings across the city, and the Paraguayan government has declared a state of emergency. The River Paraguay, which flows through the country’s capital Asunción, has risen to its highest level since 1992 at more than 25 ft., reports Reuters.

Local authorities in Uruguay told Reuters on Sunday that river levels there were stabilizing, although water levels were expected to rise in Paraguay and Argentina. 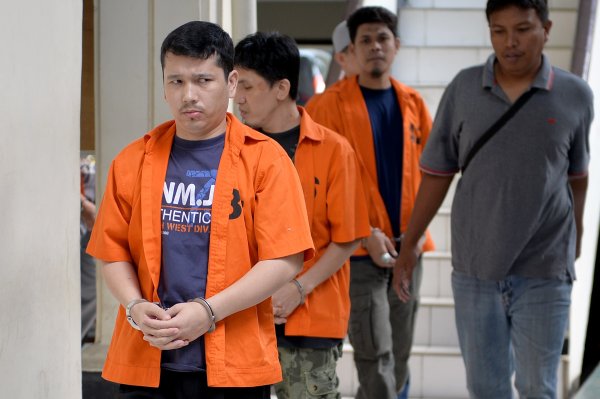 Is a Uighur Terrorist Buildup Taking Place in Asia?
Next Up: Editor's Pick