According to Billboard, 25 sold 1.15 million in pure album sales in the week leading up to Christmas, making this the third week that 25 has sold more than a million copies. The week ending on Dec. 24 marks 25’s second-best frame yet after the album debuted in late November and sold 3.38 million copies in one week. When it was first released, 25 shattered records, becoming the first album to sell more than 3 million in a single week and earning the largest sales week for an album since Nielsen SoundScan began tracking sales in 1991.

In its second week, 25 became the first album ever to sell more than a million copies in two different weeks. Now, it’s done the same over three weeks.

In total, 25 sold 1.19 million equivalent album units for the week, putting it at No. 1 on the Billboard 200 albums chart for the fifth week in a row. To date, 25 has sold more than 7 million copies, and more than 10 million fans tried to buy tickets to her North American tour. 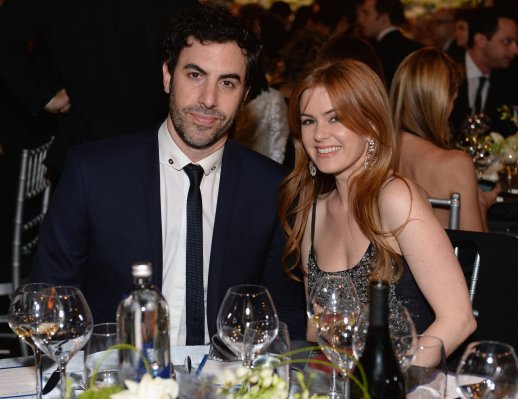