A series of brawls involving up to 2,000 people erupted in a Kentucky mall Saturday, forcing the entire shopping center to shut down amid continuous outbreaks of violence, police said.

Stores were advised to close after the chaos took over Mall St. Matthews in Louisville at about 7 p.m., St. Matthews Police spokesman Dennis McDonald told NBC News. “Disturbances started to feed on themselves,” McDonald said. “This was a riot. It was crazy.”

The chain-reaction of fights involved at least 1,000 teenagers and people in their early 20s, but as many as 2,000 people could have been part of the melee, he said. Some of them were “climbing on the grates” as businesses were trying to shut down, NBC reports.

It’s unclear how the brawls began. Minor injuries were reported, none among officers, and there have been no arrests yet, the news outlet said.

Management at the mall could not be immediately reached for comment Sunday. 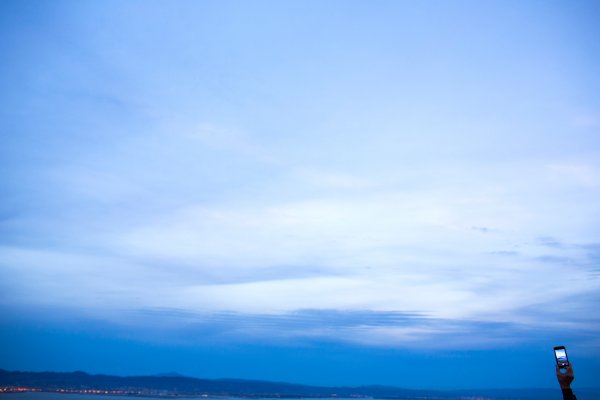 Man Distracted by Device Falls to Death off San Diego Cliff
Next Up: Editor's Pick