China on Sunday officially passed historic legislation that allows all couples to have two children.

The new rule, which was expected after officials announced it in October, goes into effect Jan. 1. It was adopted during a session of the National People’s Congress Standing Committee, which governs the country’s laws, the state-run Xinhua news agency reported.

“The state advocates that one couple shall be allowed to have two children,” according to the newly revised Law on Population and Family Planning.

It formally ends China’s one-child policy, which was instituted in the 1970s to control population growth and remained in effect for more than three decades. 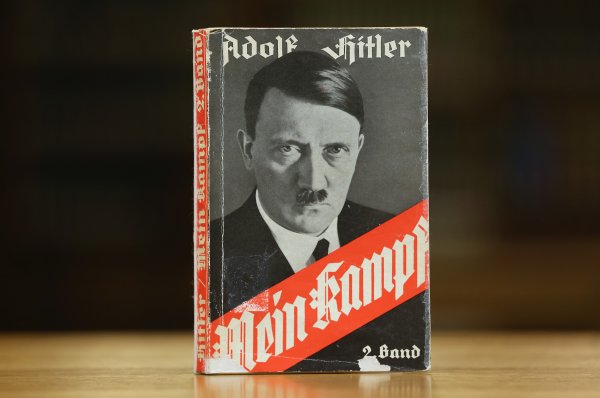 Hitler's Mein Kampf Is Coming Back to Germany
Next Up: Editor's Pick