A French soldier patrols next to the Notre-Dame cathedral in Paris on December 24, 2015 as part of security measures set following the Nov. 13 Paris terror attacks.
Dominique Faget—AFP/Getty Images
By Denver Nicks

Police across Europe have ramped up security measures after receiving warning from a “friendly” intelligence service that capital cities across Europe could be the target of terrorist attacks before the end of December.

Police in Vienna, Austria, confirmed that an unnamed intelligence service issued warnings in the days before Christmas to capital cities across the continent of a possible shooting or bomb attack between Christmas and the New Year, reports NBC News.

Officials said increased security measures may include tightened surveillance, identity checks and alertness for objects that could carry explosive devices.

A spokesperson for the German Interior Ministry declined to comment on specifics but said that security measures had been adapted in response to the attacks in Paris more than a month ago.

“Germany is still in the crosshairs of Jihadist terrorism,” he said. 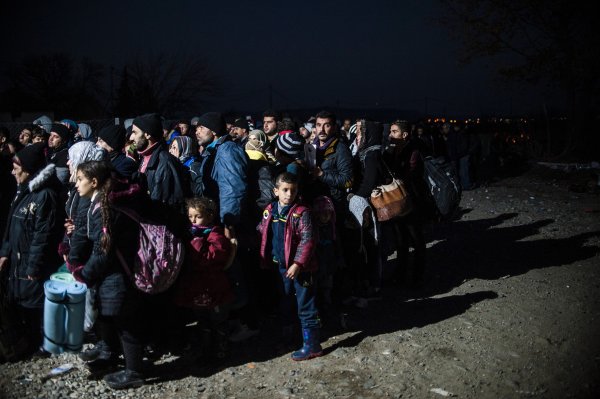