Police in Chicago, Illinois, shot and killed a man and a woman, both unarmed, while responding to a domestic disturbance call early Saturday morning.

Quintonio LeGrier, 19, was threatening his father with a bat when police were called to the scene in West Garfield Park shortly after 4:00 a.m., the Chicago Tribune reports. Relatives say the young man, an engineering student at Northern Illinois University, had been struggling with mental health issues of late. Witnesses say LeGrier was shot seven times while exiting the front door.

Betty Jones, 55, who lived in the same building as LeGrier’s father but a floor above, was also fatally shot. It remains unclear how the mother of five came to be in the line of fire. She was transported to a nearby hospital where she was pronounced dead.

Details on the incident were scarce Saturday, a police statement indicating only that a male 911 caller told the dispatcher someone was threatening his life and that “the 19-year-old son is banging on his bedroom door with a baseball bat.” According to a police statement, officers “were confronted by a combative subject resulting in the discharging of the officer’s weapon, fatally wounding two individuals.”

Read more: This Could Be the Next Chicago Police Shooting Video to Roil the City

Family of the victims were critical of the police response. “He’s gone, he’s gone. Seven times he was shot,” said Janet Cooksey, 49, LeGrier’s mother. “He didn’t have a gun. He had a bat. One or two times would have brought him down.

“You call the police, you try to get help and you lose a loved one,” she said. “What are they trained for? Just to kill? I thought that we were supposed to get service and protection. I mean, my son was an honors student. He’s here for Christmas break, and now I’ve lost him.”

The shootings come as Chicago police and officials have been the subject of especially intense uproar over questionable police killings, especially those of unarmed black men. The fatal shooting of Laquan McDonald, 17, led to charges of murder in late November for one officer, Jason Van Dyke, and the resignation of Chief of Police Garry McCarthy. 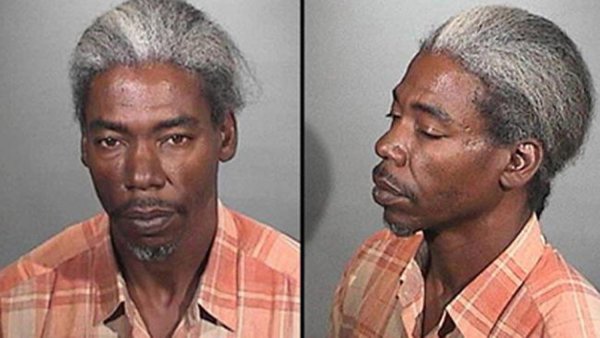 Woman Dies After Being Doused in Gas, Set Aflame
Next Up: Editor's Pick