The U.S. Is Still No.1 at Selling Arms to the World

Arms sales by the U.S. jumped 35 percent, or nearly $10 billion, to $36.2 billion in 2014, according to the Congressional Research Service report, which analyzed the global arms market between 2007 and 2014.

The top weapons buyer in 2014 was South Korea, a key American ally, which has been squaring off with an increasingly belligerent North Korea in recent years.

Iraq was the second biggest weapons buyer, as the country seeks to build up its military capacity following the withdrawal of the bulk of American ground troops there. Brazil was the third biggest buyer, primarily of Swedish aircraft. 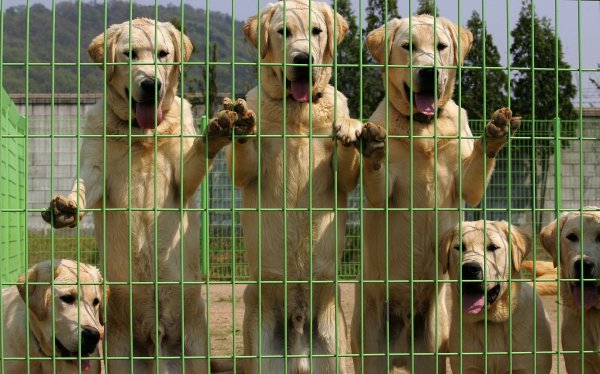