With the new Star Wars film The Force Awakens crushing box office records and maintaining a super fresh rating on Rotten Tomatoes a week after its release, one might be given to wonder what’s not to like about the latest installment in the world’s favorite sic fi franchise.

Well, not everyone was impressed. The film critic at L’Osservatore Romano—the daily newspaper at the Vatican, an institution with nearly two thousand years experience in being disinterested in popular trends—has helpfully provided a litany of complaints about the film.

The latest Star Wars, writes Emilio Renzato, is “modeled on the sloppiest current action films derived from the world of video games. The only merit of J.J. Abrams’ film is to show, by contrast, how the direction of the previous films was elegant, balanced and above all appropriate,” he writes.

Renzato went on to slam the films’ use of computer-generated imagery, calling it “the clumsiest and tackiest result you can obtain from computer graphics.” He also derided the villains Kylo Ren and Supreme Leader Snoke ineffectual, complaining that they both failed “most spectacularly” as representations of evil—a stinging rebuke from an entity engaged on a daily basis in spiritual warfare against the forces of evil.

The scathing review is unlikely to influence Pope Francis’ decision on whether or not to see the movie, however since — as a Vatican source told NBC News — “he doesn’t watch movies.” 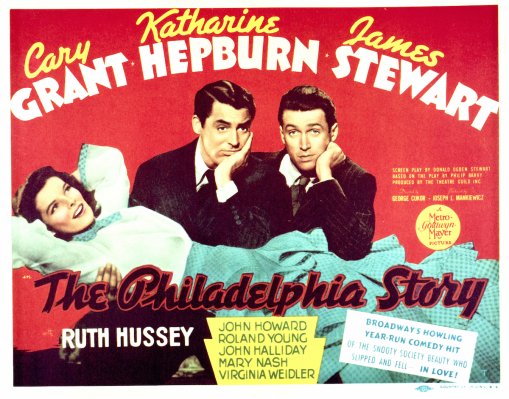 The Historically Long Line for a Ticket to 'The Philadelphia Story'
Next Up: Editor's Pick