Woman Dies in California After Being Doused in Gas, Set Aflame

Police on Saturday were hunting an “extremely dangerous” man suspected of killing a California woman by setting her ablaze.

The Pomona Police Department said it had launched a murder investigation into the Christmas Day crime and named 51-year-old Clarence Duwell Dear as a suspect.

Officers were called to a residence in Pomona shortly before 2 p.m. local time on Friday following reports that a woman had been set on fire, according to a statement from police. 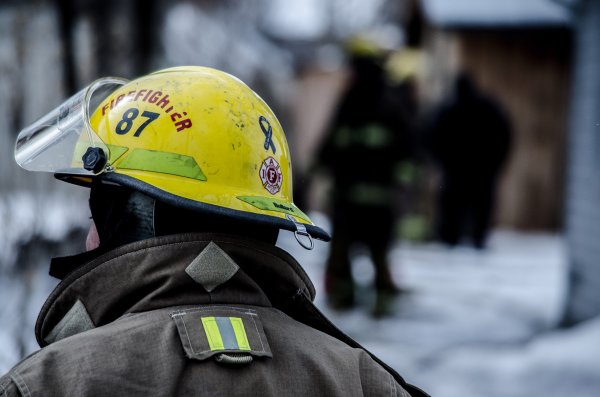 Arson Suspected in Fire at Houston Mosque
Next Up: Editor's Pick