A spokesperson for the Bureau of Alcohol, Tobacco, Firearms and Explosives confirmed Saturday that a Christmas Day fire that broke out at a Houston, Texas, mosque looks suspicious and may have been set intentionally.

Firefighters responded to the two-alarm fire in southwest Houston on Friday afternoon about an hour after a prayer service was held there. No injuries were reported but several other business in the shopping center were damaged in addition to the mosque itself, KHOU reports. Officials say the fire looks suspicious because it had multiple points of origin and hope a review of surveillance footage will help point them toward a suspect.

The Houston chapter of the Council on American-Islamic Relations urged authorities to probe the fire as a possible hate crime. “Because of the recent spike in hate incidents targeting mosques nationwide, we urge law enforcement authorities to investigate a possible bias motive for this fire,” said CAIR-Houston Executive Director Mustafaa Carroll.

Attacks against Islamic communities have spiked in the United States since the Nov. 13 terrorist attacks in Paris and the Dec. 2 shooting in San Bernardino, both of which were carried out by radicalized Muslims. 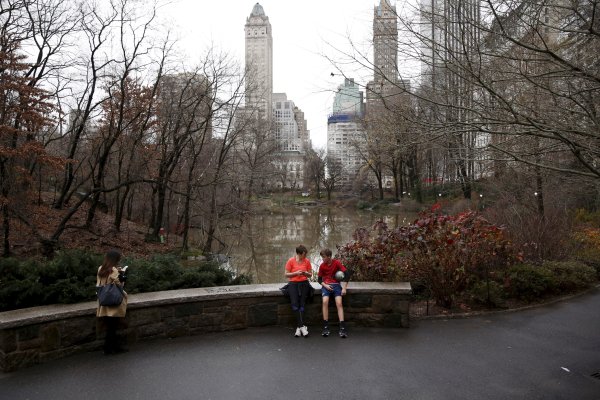