After gifting fans with new posters, Colossus casting news and anannotated script page over the “12 Days of Deadpool,” the Merc with a Mouth saved the best present of the bunch for Christmas Day.

Two new Deadpool trailers — a violent, profanity-filled red band one and a tamer green band version — debuted Thursday morning. Both have lots of action, humor, and Ryan Reynolds in Spandex.

See the red band version of the trailer here, and the more family-friendly one above. 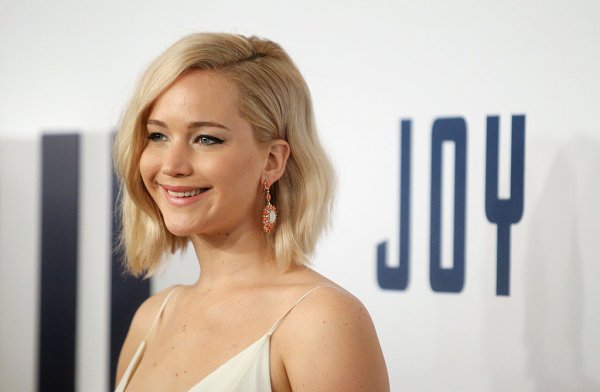 Jennifer Lawrence Almost Starred in The Hateful Eight
Next Up: Editor's Pick