India’s capital New Delhi, already widely considered the world’s worst-polluted city, hit a new low this week when it recorded its most polluted day of the year on Wednesday.

Pollution levels across the city were placed in the government’s highest “severe” category, reports the Press Trust of India (PTI) news agency.

The pollution even exceeded the levels seen in late November during the Indian festival of Diwali, commonly celebrated by bursting firecrackers.

Although the cause of the dip in air quality is not conclusively known, experts told PTI that it was likely caused by the burning of dry leaves for warmth during the biting winter faced by most of northern India.

Read next: New Delhi Is Nearly as Polluted as Beijing Only Nobody Issues Smog Warnings 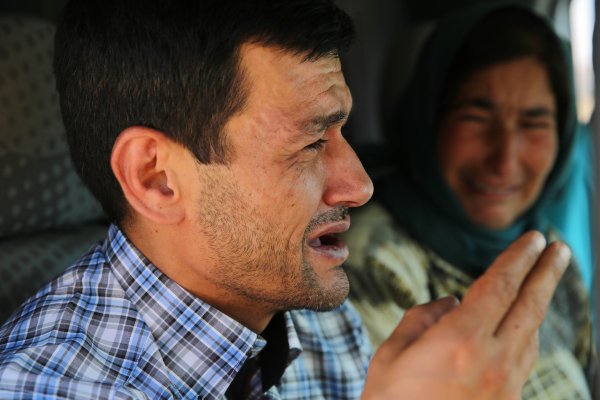