A 7-year-old New Jersey girl called 911 in a panic when she thought she had ruined Christmas. Police say Isabelle LaPeruta contacted them after she threw a ball that knocked over her Elf on the Shelf . Touching an elf makes the magic of Christmas disappear, according to the popular children’s book.

In the middle of the call, she told the 911 operator not to come to her home because she had meant to call her dad, NBC New York reports. However, police are required to check 911 calls and found LaPeruta in tears when they arrived.

Her mother, Lynanne, says she awoke from a nap to find her daughter hysterically crying as she tried to make the officer leave her house. The two were then able to calm the little girl down.

The officer radioed back to headquarters to say that the matter had been resolved: “Isabella apologized. She touched the Elf on a Shelf. She won’t call 911 again.” 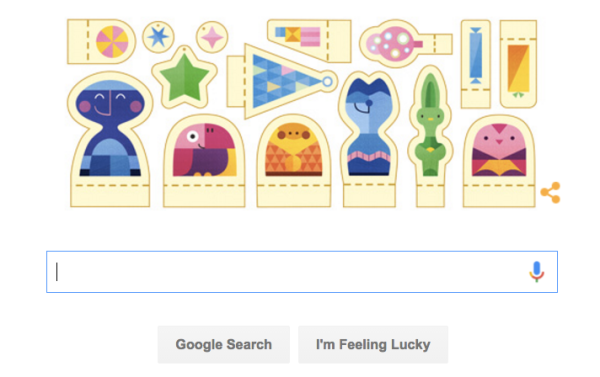 You Can Turn Google's Holiday Doodle Into a Real Toy
Next Up: Editor's Pick