The Beatles’ music will be available worldwide on a variety of music streaming sites on Dec. 24 at 12.01am.

Spotify, Google Play, Amazon Prime Music and Tidal are some of the nine sites offering the band’s tracks.

Fans of the group, who split up on in 1970, will have access to 224 songs from the original 13 studio albums as well as the band’s special collection albums.

Chris Cooke, co-founder of the music industry news site CMU, told the BBC that the Beatles have “always been quite late to the party.”

“They came to iTunes in 2010, which was a good five years after the iTunes Music Store started gaining momentum,” Cooke said to the BBC. “We had expected they would probably do an exclusive deal to stream their music with one service, but it looks like instead they are going to be pretty much everywhere from day one.”

Spotify has confirmed that free users will be able to access all the Beatles’ tracks. 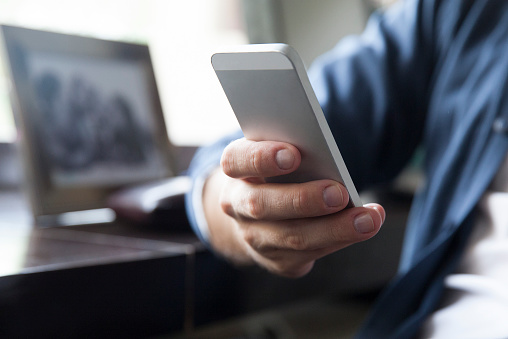 Cord Cutting Has Started to Snip Away at Broadband
Next Up: Editor's Pick