Cord Cutting Has Started to Snip Away at Broadband

Cord cutting—the trend to ditch expensive cable or satellite TV packages for streaming services like Netflix—is on the rise, with 15% of Americans who once had a cable or satellite subscription now eschewing paid TV subscriptions, according to a new batch of consumer data released by the Pew Research Center on Monday.

In addition, the percentage of subscribers to home broadband service—that reliable Internet connection used by many to stream online video—is also down. In 2013, 70% of Americans had home broadband, according to the study of more than 6,000 American adults. This year, only 67% did.

What’s happening is that smartphones with cellular connections have become the primary means of accessing the Internet for an increasing number of people. According to Pew, 13% of Americans now rely on their smartphone for online access at home, and do not have a home broadband connection, mostly because of cost. A whopping 59% of smartphone owners without home broadband say that the monthly cost of broadband Internet is too expensive.

Curiously, the percentage of Americans with a reliable Internet connection has climbed slightly—80% of American adults have either a smartphone or home broadband connection, up from 78% in 2013. “The increase in the ‘smartphone-only’ phenomenon largely corresponds to the decrease in home broadband adoption over this period,” says the Pew report.

It turns out that the same “smartphone-only” people are also likely to be cord-cutters, or even “cord-nevers” who have never had a cable or satellite subscription. Both cord-cutters and people who rely on their smartphone for Internet access tend to be younger, live in rural areas, with lower-household incomes on average. Only about 54% of cord-cutters and cord-nevers pay for home broadband service, according to Pew.

Although the trend that U.S. households are increasingly cutting the paid-TV cord has been discussed for a while—Pew’s data largely confirms an eMarketer study from earlier this month—the study is one of the first signs that cable companies might also be having trouble signing up younger customers for Internet service. And if home broadband adoption has plateaued, that’s threat to cable’s fundamental subscription model.

Ultimately, companies like Comcast and Time Warner Cable may find that consumers are not only opting for services like Netflix and Hulu over paid TV, but they are going with monthly data plans from mobile providers like or Verizon instead of broadband service.

And wireless service providers are certainly looking to capitalize on this younger group of smartphone-first consumers who want to stream video over the Internet—an activity that can use a lot of expensive mobile data. For example, earlier this year T-Mobile introduced a feature that lets subscribers to stream video without it counting against their data cap, for no extra charge. It’s unlikely that T-Mobile’s move made much of an impact on the broadband subscriber base, but if other carriers adopt the policy, there’s no telling how many cords will be cut in the future. 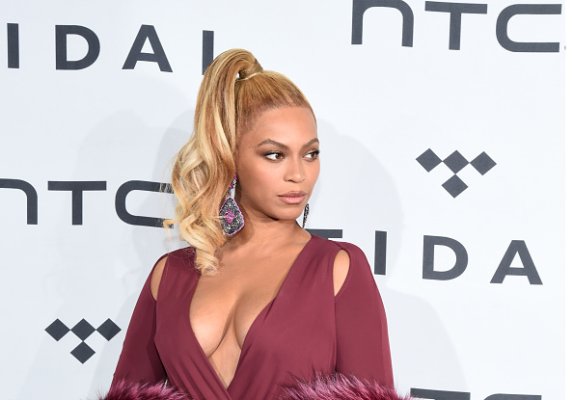 These Are the Top 10 Most-Liked Instagrams in 2015
Next Up: Editor's Pick