Christmas has come early for Justin Bieber: Purpose has officially topped one million sold, becoming his fifth album to surpass the milestone, Billboard reports. The album is currently holding steady at 1.01 million sold.

Purpose debuted at No. 1 upon its Nov. 13 release, facing off against One Direction’s Made in the A.M. with 649,000 in equivalent album units and 522,000 in pure album sales. As record sales continue to dwindle, Billboard reports that Purpose is the third album to reach one million sold in the U.S. this year — he’s in excellent company alongside Adele’s 25 (5.98 million) and Drake’s If You’re Reading This It’s Too Late (1.12 million). 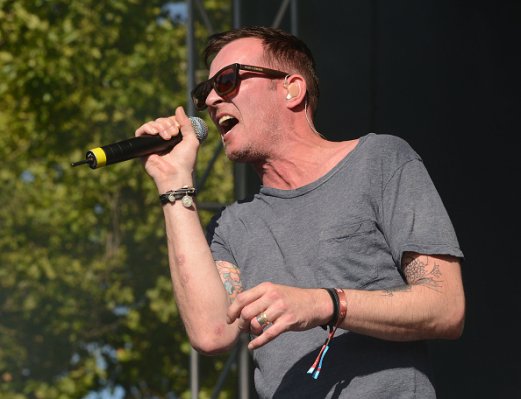