The Centers for Disease Control and Prevention (CDC) said Monday it is investigating another recent E. coli outbreak linked to Chipotle.

Five people have been infected with a different, rare E. coli strain, health officials said. All of them reported eating at the Mexican grill chain in the week before coming down with the illness in November. The cases were identified in Kansas, North Dakota and Oklahoma, the CDC said.

It’s unclear if the infections are related to the earlier outbreak, which has affected 53 people in nine states, health officials said. At least 43 of them had reported eating at Chipotle in the week leading up to their illness.

Chipotle spokesman Chris Arnold said the company anticipated the number of patients to rise. “We have indicated before that we expected that we may see additional cases stemming from this, and CDC is now reporting some additional cases,” he said.

Chipotle has increased its food safety measures, which include testing all local produce before it gets to the restaurants and testing the quality of ingredients throughout their shelf life. “With all of these programs in place, we are confident that we can achieve a level of food safety risk that is near zero,” Arnold said. 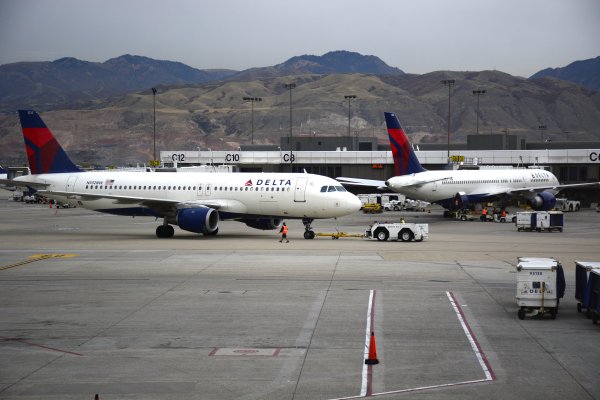 Airlines Introduce a Seat Worse Than Coach
Next Up: Editor's Pick