The U.S. Government's Finance Watchdog Gets Ready for 2016

White has been chair of the Securities and Exchange Commission, the U.S. government’s securities regulator, since 2013. Before taking the job, she served for over a decade as a federal prosecutor in New York City, where she led a case against the 1993 World Trade Center bombers and filed a pre-9/11 indictment against Osama bin Laden.

The SEC’s total number of enforcement actions has grown each year of her tenure, with the agency filing 807 actions in the 2015 fiscal year and assessing $4.2 billion in penalties–up nearly $1 billion since the year White began.

In the year ahead, White will have to navigate a political climate of increasing economic populism on the left and deep skepticism of increased regulation on the right. White will also face pressure to make more progress on rules required by the 2010 Dodd-Frank act, of which only about two-thirds have been finalized so far. 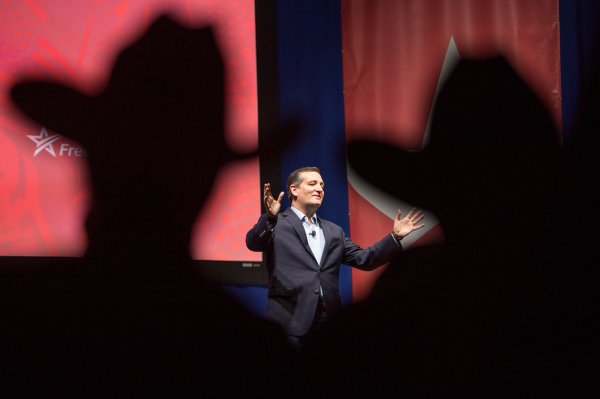 How Ted Cruz Is Winning the GOP Race--on the Ground
Next Up: Editor's Pick