The Year Ahead in Invention

3/2 Astronaut Scott Kelly returns to Earth after a year in space 3/9 Sky gazers are treated to a total solar eclipse 3/11–3/15 Technologists and musicians descend on Austin for SXSW 3/30 Windows fans get a glimpse of the future at Microsoft Build 2016 TBD NASA blasts the InSight lander toward Mars TBD Samsung is expected to release its Galaxy S7 smartphone.

5/9 Look up! A rare planetary transit makes Mercury visible from Earth 5/11–5/12 Mobile-tech gurus meet for the Apps World North America conference 5/13–5/17 Health experts share their work with the American Association of Immunologists 5/31 Activists urge smokers to kick the habit for World No Tobacco Day TBD Google shows off its newest innovations at I/O 2016

9/2–9/7 Consumer-tech companies unveil new gadgets at IFA 9/16 Environmentalists mark the International Day for Preservation of the Ozone Layer TBD The Google Science Fair winners are honored. TBD Apple may launch its next iPhone and other surprises

Compiled by Lisa Eadicicco and Olivia B. Waxman 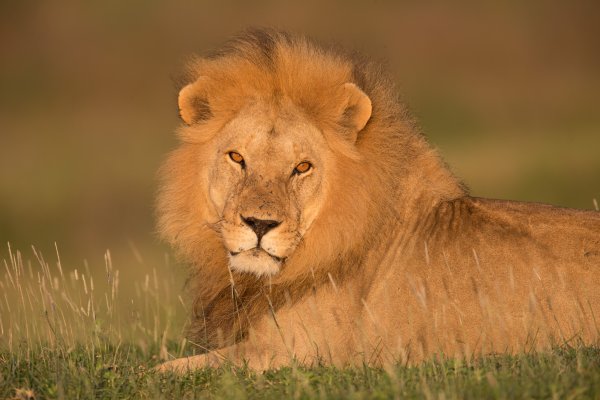 African Lions to Be Protected as Endangered Species
Next Up: Editor's Pick