The 18-year-old is already dominating Switzerland’s top league. He’s a lock for the No. 1 NHL draft pick in June.

Last season the L.A. Dodgers shortstop hit .337 in the 27 games he played with the club. He’ll be a Rookie of the Year favorite.

What comes after knocking out champ Ronda Rousey? A planned rematch.

The NFL draft lacks a can’t-miss QB prospect, which opens the door for Ohio State’s Bosa at No. 1.

The 20-year-old American went far at Wimbledon and finished the year ranked No. 18. Expect her to rise. 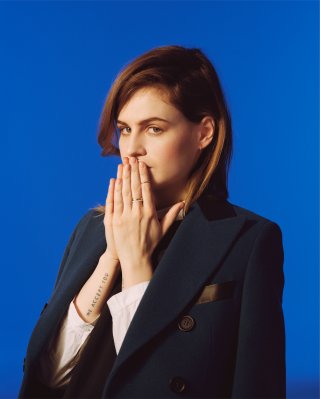 Here's How Christine and the Queens Wrote One of the Year's Best Songs
Next Up: Editor's Pick