A group of Kenyans traveling by bus refused Islamist terrorists demands that they identify themselves as either Christian or Muslim in an act of defiance that reportedly saved lives.

According to BBC, militants boarded a bus in a small border town and requested the passengers divide themselves up by religion. The passengers refused, the BBC reports eyewitnesses say, telling the terrorists to “kill them together or leave them alone.”

Officials are looking into whether the militant group al-Shabab is responsible for the attack. Two people were reported to have been killed in the attack, but officials say the militants ultimately left after the passengers banded together. 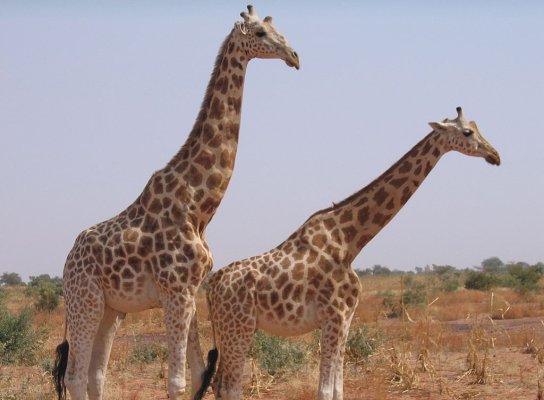 8 Killed by Gunmen at Giraffe Park in Niger
EDIT POST