A new ad campaign aimed at teaching Australian teens the dangers of marijuana is being widely mocked on social media—as well as by drug education experts.

The Stoner Sloth ads, developed by the New South Wales government, feature an oversized sloth acting foolishly in everyday situations—passing salad instead of salt at the dinner table, sitting alone on a couch at a party—in an effort to keep teens from toking up. But instead, the campaign’s goofy mascot has drawn jeers on social media, with the hashtag #stonersloth trending on Twitter.

According to BBC, Australia’s National Cannabis Prevention and Information Centre has denounced the campaign. “[This] doesn’t reflect NCPIC views on how cannabis harms campaigns should be approached”, the organization’s statement reads. The group said it was involved in early stages of analysis for the campaign, but the government took creative license with the actual ads.

Apparently, others have done the same: T-shirts featuring the sloth’s image are now available for purchase. 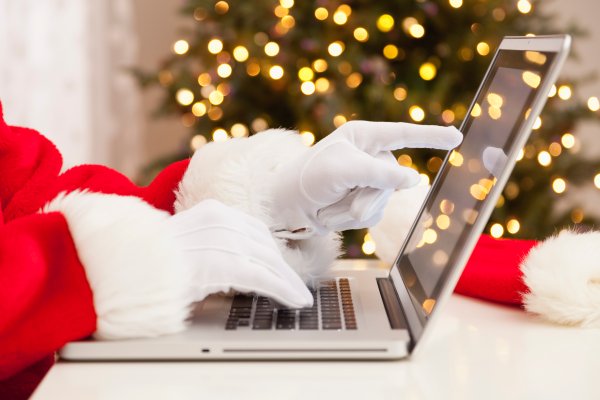 These Are the Most Common Questions People Are Googling About Santa Claus
Next Up: Editor's Pick