ISLAMABAD, Pakistan — A newspaper ad featuring a New York-born model has triggered controversy in the conservative Islamic Republic of Pakistan.

Bollywood actress Nargis Fakhri, who appeared as a contestant on America’s Next Top Model set off debate about journalistic ethics, Islam and women’s rights over the weekend.

A photo of Fakhri on her stomach and holding a new phone marketed by Mobilink appeared front page of Jang, Pakistan’s most widely circulated Urdu newspaper.

The ad was criticized by conservative Muslims, including senior staff at the paper, as well as liberal women’s rights activists.

Read the rest of this story from our partners at NBC News. 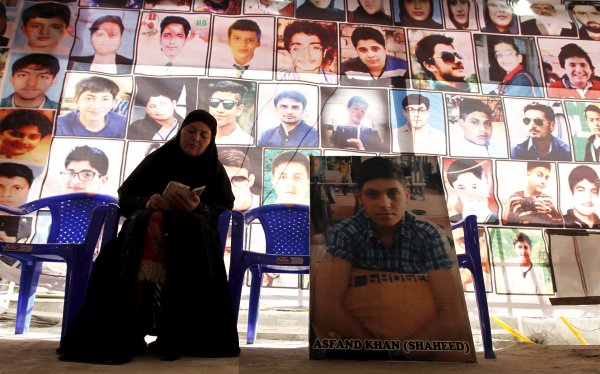