J.K. Rowling has endorsed the casting of black actress Noma Dumezweni as Hermione Granger in the London theater production of Harry Potter and the Cursed Child.

When asked on Twitter what she thought of the choice, Rowling said that white skin was never specified in the novels and that she “loves black Hermoine.”

The race of Hermione, who was played by Emma Watson in the film adaptations, was never described in the books. Rowling only said that she had bushy “brown hair and brown eyes.”

Shortly after the casting announcement was made last night, the Swaziland-born actress Dumezweni remarked on Twitter about the reaction she was getting from Harry Potter fans.

The production — based on a story by Rowling and written by Jack Thorne — features Harry, Hermione and Ron as adults working at the Ministry of Magic. 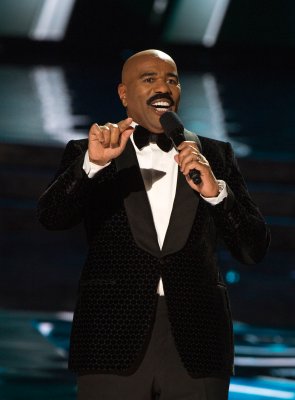 The Internet Reacts to Steve Harvey's Miss Universe Mistake
Next Up: Editor's Pick