Noma Dumezweni poses with the award for Best Performance in a Supporting Role for at the Laurence Olivier Awards on Feb. 26, 2006 in London, England
Dave M. Benett—Getty Images
By Mark Rivett-Carnac

The play’s leads boast extensive theater backgrounds. Dumezweni has starred in more than a dozen London productions and is the winner of a Laurence Olivier Award, while Parker was in the original cast of The History Boys. Thornley has performed in stage productions It’s a Wonderful Life and South Pacific, among others, but it perhaps best known for his appearance in the 2012 movie Les Miserables.

In the latest production—based on a story by Rowling and written by Jack Thorne—Harry, Hermione and Ron are adults working at the Ministry of Magic. The play will be directed by John Tiffany and will debut at the Palace Theatre London in July 2016. 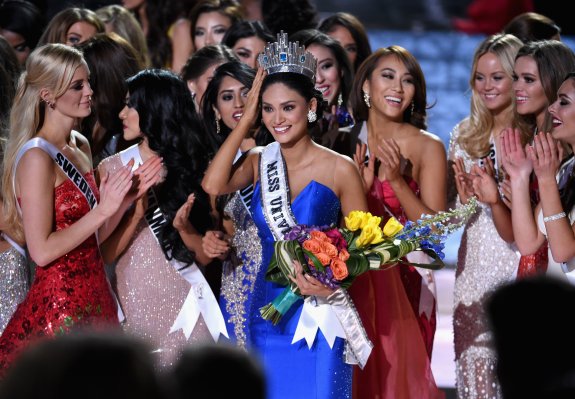 See the Epic Miss Universe Mistake Everyone's Talking About
Next Up: Editor's Pick