Crown Princess Mary and Crown Prince Frederick of Denmark’s oldest son was reportedly rescued by a lifeguard when he was swept up by a rip tide in Australia on Thursday, according to 7 News Queensland.

Prince Christian, 10, was swimming on the Gold Coast’s Mermaid Beach when he was pulled into the ocean by the dangerous tide, reported 7 News.

Christian, who is the heir to Denmark’s crown, was promptly rescued by lifeguard Nick Malcolm. Malcolm reportedly paddled out on a board to save the young boy when he saw Christian in distress.

“We got him before it got too serious, but he wouldn’t have come back in,” Stuart Keay, Malcom’s supervisor, told 7 News. He added that none of the beach’s safety team realized who they’d just rescued, saying, “A lady came up and said ‘Do you know who that is?’ ”

The lifeguards said that Christian didn’t seem too upset after the incident, and told 7 News that Prince Frederick personally thanked Malcolm for saving his son.

The family is spending the holidays in Australia, rather than sticking to the time-honored tradition of a family Christmas with Queen Margarethe II.

Mary, 43, and Frederick, and had last visited her mother’s family on the island of Tasmania with all four of their children in 2011.

The crown princess grew up in the Hobart suburb of Taroona, Australia, and met Frederik during the 2000 Summer Olympics in Sydney.

Mary was most recently seen with her two daughters, Princess Isabella, 8, and Princess Josephine, 4, at a Gold Coast shopping center on Sunday.

The family is also expected to visit with Mary’s siblings, Jane Stephens, 49, Patricia Bailey, 47, and John Donaldson, 45, during the extended holiday. 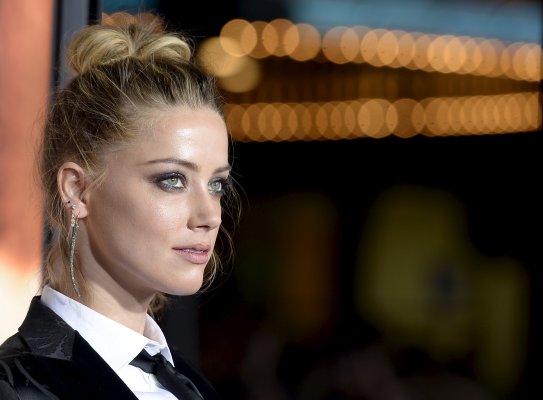