Anthony of Opie and Anthony Arrested After Allegedly Strangling a Woman

Radio personality Anthony Cumia has been arrested after allegedly attacking a 26-year-old woman at his New York home, police said.

The incident took place about 11 a.m. Saturday in Roslyn Heights, L.I. It’s unclear if the woman was injured. Her identity and her relationship with Cumia were not released.

In 2014, Sirius XM fired Cumia from the show after he tweeted racially charged remarks that the company called “abhorrent.” He now hosts his own online talk show called The Anthony Cumia Show.

A spokeswoman for Cumia did not immediately return a request for comment. 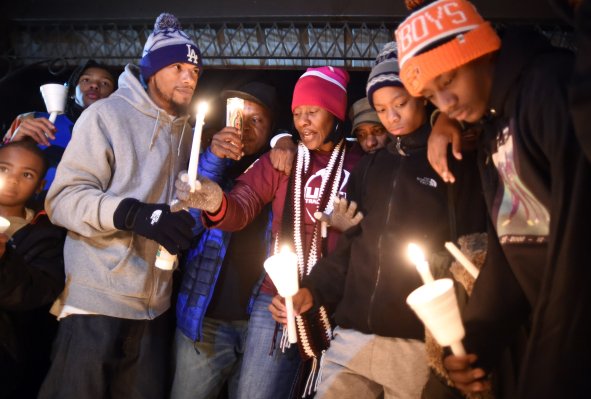 Teen Mourned After Shielding Friends From Shooting
Next Up: Editor's Pick