Bernie Sanders’ campaign manager threatened to sue the Democratic National Committee for blocking access to voter data in the wake of revelations that its staffers improperly accessed Clinton campaign data.

Speaking at a tense press conference Friday afternoon, campaign manager Jeff Weaver argued that the DNC’s punishment was an “overreaction” and said they may go to federal court as early as Friday to seek a legal remedy.

“If the DNC continues to hold our data hostage, we will be in federal court this afternoon,” he told reporters.

Data on likely supporters in various early-voting states is gathered by the campaigns but managed centrally by a vendor for the Democratic National Committee. But each campaign’s records are supposed to be kept separate.

“We need our data which has been stolen by the DNC,” Weaver said at the close of the press conference. 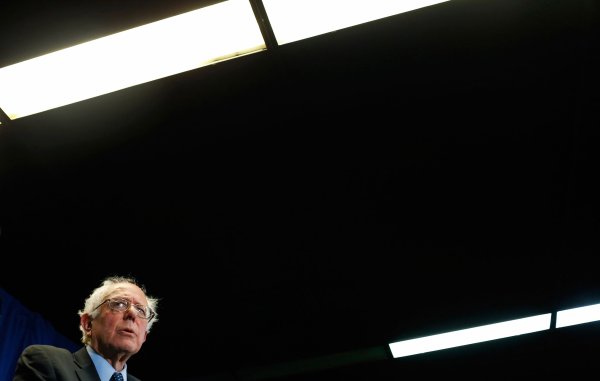