President Obama’s appearance on Running Wild With Bear Grylls aired Thursday night and no, the Commander in Chief did not drink his own pee.

He did, however, eat some salmon that was previously nibbled on by a bear (the animal, not Grylls). “I’ve seen some of the stuff Bear eats, and it’s gotta be something that doesn’t still have its legs and eyes on it. I want it not to be too recognizable,” Obama said. “Bear’s a mediocre cook, but the fact that we ate something recognizable was encouraging. Now, the fact that he told me this was a leftover fish from a bear, I don’t know if that was necessary. He could have just left that out.”

But Obama drew the line at drinking his own urine: “I suppose, in extremis, it’s something that I would do—if the alternative was death,” he said. “It’s not something I’d make a habit of. And I probably wouldn’t do it just for a TV show.” 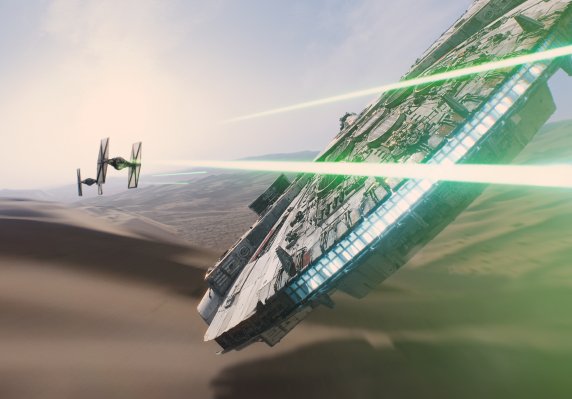