Mother Teresa Will Be Made a Saint

Mother Teresa will be made a saint, the Vatican confirmed Friday, after Pope Francis approved of the second miracle required for her canonization.

The Vatican said the Pontiff signed off on the second miracle on Thursday. Mother Teresa was beatified in 2003 as Blessed Teresa of Calcutta for healing a woman’s tumor through divine intervention, but two miracles are required for sainthood. The second miracle, which Pope Francis decreed Thursday, involved curing a man of a viral brain infection.

Mother Teresa, who died in 1997 at age 87, was a beloved missionary whose work led to numerous awards and honors, including the Nobel Peace Prize in 1979. 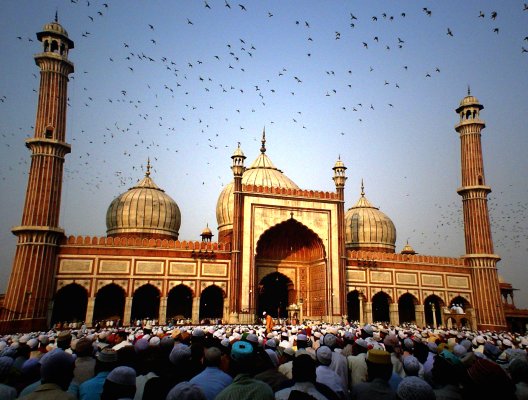