The Youngest Convict in India's 2012 Delhi Gang Rape Is to Walk Free, a Court Says

A court ruled on Friday that the youngest convict in the gruesome 2012 gang rape and murder of a young medical student in India’s capital New Delhi should be released. He will be permitted to leave the special facility where he is being held on Sunday.

The Delhi High Court said the juvenile convict could not be detained beyond Dec. 20 by law, local broadcaster NDTV reported.

He was sentenced to three years in prison, a term that many say is disproportionately lenient given the crime.

The brutal rape of 23-year-old Jyoti Singh by six men in December 2012, including the man to be released who was a few months shy of 18 at the time, shook the South Asian nation, garnered global headlines, and put sexual violence in India under intense focus. 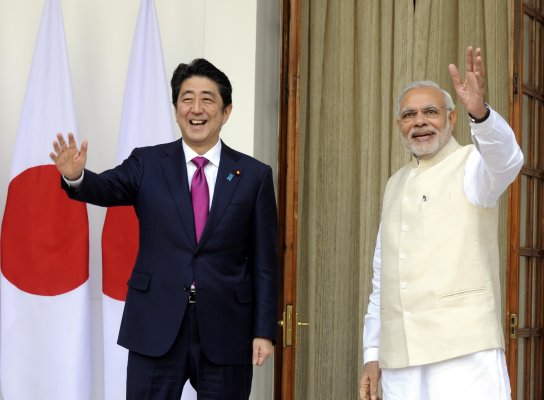 Here Are the Two Diplomatic Jet-Setters of 2015
Next Up: Editor's Pick