A man wears a mask as he walks on a bridge shrouded in smog in Beijing, Dec. 1, 2015. Beijing issued its second red alert for smog on Dec. 18, 2015, urging schools to close and residents to stay indoors for the second time in 10 days.
How Hwee Young—EPA
By Rishi Iyengar

Beijing issued its highest-level warning for excessive pollution for only the second time ever on Friday, as China’s north braces for at least four days of thick smog.

Authorities in the Chinese capital warned residents to remain indoors as far as possible, Reuters reported.

According to the country’s National Meteorological Center, the smog will begin Saturday evening and last until Tuesday, affecting several areas including the northwestern city of Xian and the northeastern cities of Shenyang and Harbin. Visibility could be reportedly reduced to less than 1 km (0.6 miles), it added.

Beijing’s first-ever red alert was issued by the government just last week, when pollution levels climbed to 300 micrograms per cubic meter and as high as 976 in certain areas.

The World Health Organization considers anything above 25 unsafe. 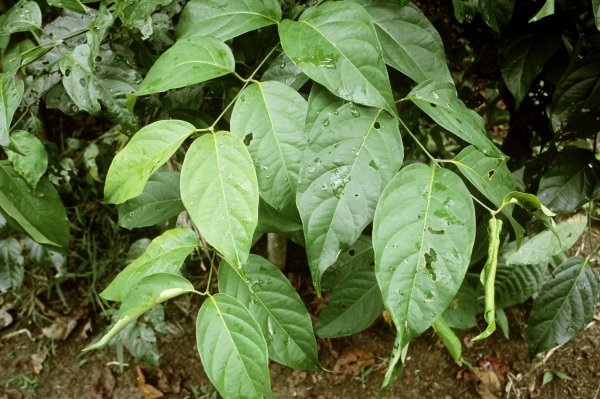 Tourist Killed at Peruvian Ayahuasca Ceremony
Next Up: Editor's Pick