Councillors supported the vote to remove the statues, reported by the New Orleans Times-Picayune, in a 6-1 vote. The monuments include statues depicting Confederate president Jefferson Davis and Generals Robert E. Lee and P.G.T. Beauregard. The city will also remove an obelisk dedicated to Battle of Liberty Place, a Reconstruction Era uprising largely led by former Confederate fighters.

“The time surely comes when [justice] must and will be heard,” Mayor Mitch Landrieu said at the council meeting. “The Confederacy, you see, was on the wrong side of history and humanity.”

The push to remove the statues began in June shortly after Dylann Roof, a 21-year-old from South Carolina, killed nine African-Americans at a Charleston church. Roof had taken photos celebrating the Confederate Flag. The shooting inspired campaigns to remove the Confederate flag and other Confederate relics from prominent places in the South. 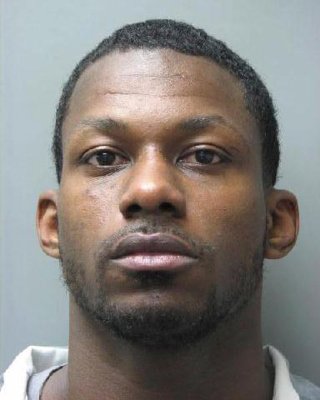