How Random Is Cancer? A New Study Adds to the Answer

In January 2015, a compelling study published in the journal Science reported that most cancers are random and out of one’s control. The study made waves, challenging decades of public health messaging that suggested the best way to prevent cancer was to avoid certain behaviors.

Now a new study published Wednesday in the journal Nature on Wednesday is challenging the new thinking that most cancers are random.

“What they did was interesting,” says Dr. Yusuf Hannun, a cancer researcher at Stony Brook University in New York and author of the new Nature study. But Hannun and his team argue that the first study assumed that stem cell division and other environmental factors were independent of each other. “I was startled by their conclusion,” he says.

Hannun’s team wanted to assess the extent to which stem cell division or environmental factors contribute to developing the disease. To do this, the researchers looked at a variety of data including epidemiological evidence that people living in different regions have different rates of cancer development. They also looked at cell-mutation patterns associated with certain cancers, as well as mathematical models that helped parse how much a cancer was due to intrinsic factors like cell division versus extrinsic factors like environment or lifestyle.

The authors of the new study reported that while intrinsic factors did have a role in cancer development, environmental factors had a more robust effect and were responsible for 70-90% of cancer cases.

This isn’t the last study to be published on the topic, but as scientists refine their understanding of the many things that can contribute to cancer risk, more information is needed. 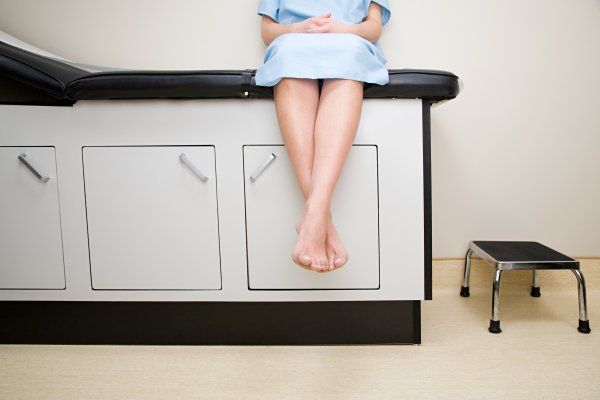 It May Soon Be Possible to Screen for Ovarian Cancer
Next Up: Editor's Pick