Federal officials have asked the Supreme Court not to get involved in a lawsuit from Oklahoma and Nebraska over Colorado’s marijuana policy.

The two states argue that marijuana legalization in Colorado has resulted in people from Oklahoma and Nebraska bringing marijuana over the border into their states. The two states sued Colorado and are requesting the Supreme Court to interfere and block Colorado’s system. As USA Today reports, Colorado has asked for the case to be thrown out and the Supreme Court asked the federal government to offer its opinion on the matter.

The feds have responded arguing that the Supreme Court should stay out of it. “Entertaining the type of dispute at issue here — essentially that one state’s laws make it more likely that third parties will violate federal and state law in another state — would represent a substantial and unwarranted expansion of this court’s original jurisdiction,” Solicitor General Donald Verrilli Jr. wrote in his response filed Wednesday, USA Today reports.

Since citizens are the ones breaking the laws in Nebraska and Oklahoma, and not Colorado as an entity, officials argue the Supreme Court shouldn’t weigh in. Verrilli says that while Nebraska and Oklahoma argue Colorado’s laws increase the likelihood that laws are broken, the two states have not made any indication that Colorado has directed citizens to bring marijuana over state lines.

USA Today reports that the lawsuit could still be filed in federal court.

Correction: The original version of this story misstated one of the states involved in the lawsuit. They are Nebraska, Oklahoma, and Colorado. 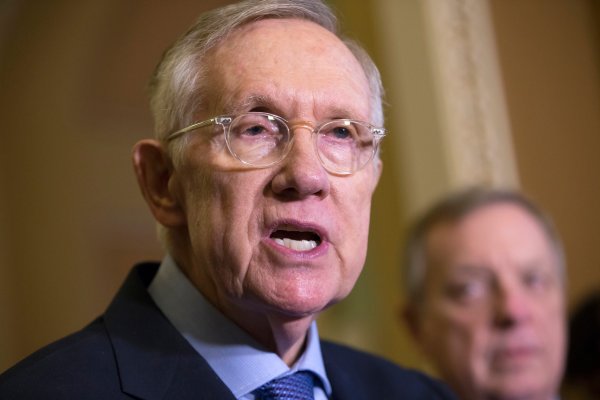