The cast of Star Wars: The Force Awakens gathered in London Wednesday night for the film’s European premiere — but the real star of the evening was Carrie Fisher’s French bulldog, Gary.

Gary seemed absolutely thrilled to accompany his mom, known for her role as Leia, to the star-studded event. He got to strut his stuff on the red carpet and hang out with Stormtroopers:

Gary also posed for photos with the cast. Adam Driver was tasked with holding Gary, and he obviously took that role very seriously:

Next, Gary totally freaked out at BB-8 while everyone was trying to pose for another photo:

Eventually, Gary calmed down a bit and just started owning the red carpet:

Gary, as you can see, is a true star. Earlier this month, he made a memorable appearance on Good Morning America:

If you want more Gary in your life, you’re in luck, because he recently joined Instagram. If you follow him, here’s a taste of what’s in store:

Thank you, Gary, for all you have done for us. 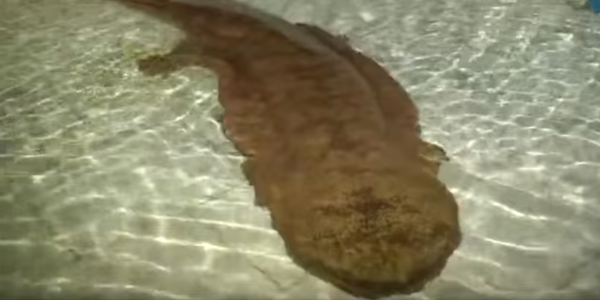