Google is not happy with the preliminary rules California issued Wednesday to regulate the production and sales of self-driving vehicles.

A first draft of the rules place strict limits on the new technology, Fortune reports. The rules would require a licensed driver to be present—and capable of taking control—in the vehicle while driving, as well as prohibit the use of driverless cars without a steering wheel or user-controllable brakes. California also banned the sale of self-driving cars, limiting manufacturers to leasing the vehicles.

The news upset the search giant, which has made significant investments in self-driving technology.

“We’re gravely disappointed that California is already writing a ceiling on the potential for fully self-driving cars to help all of us who live here,” Google said in a statement released Wednesday.

Google has been testing a fleet of autonomous vehicles in hope of a 2020 commercial release, according to Fortune. 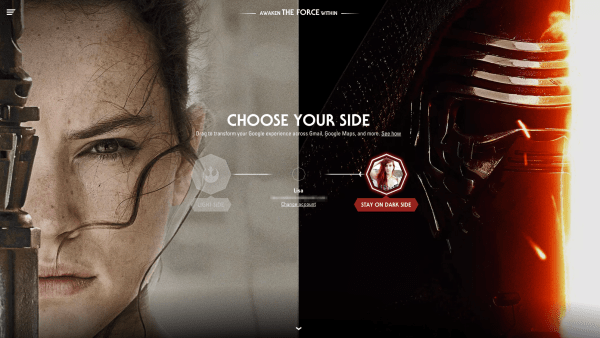