Falling asleep during a Netflix binge can be annoying.

Depending on how far down the rabbit hole you are, when you wake up, you might have no idea where you fell asleep in the episode. You might not even remember which episode you were in altogether.

Fortunately Netflix has a cheeky solution to your problems: “Netflix socks.” Netflix has built socks that read your body to understand when you fall asleep, and then automatically pause your Netflix show.

Netflix not only built the prototype of these socks, but it also actually put some totally do-able DIY plans online so you can make your own.

Netflix based the sleep-detection system in the socks off of “actigraphy,” which uses an accelerometer to tell when you’ve stopped moving for a while (presumably when you’ve fallen asleep). In the socks prototype, an LED light in the cuff of the sock begins to flash red when you’ve been immobile, letting you know it is about to pause your show. If you move at all, it cancels the countdown.

Now these socks aren’t perfectly accurate, but it’s still a fun idea that wearable makers might want to take note of. I would certainly welcome a smartwatch that could catch me nodding off while watching Netflix. 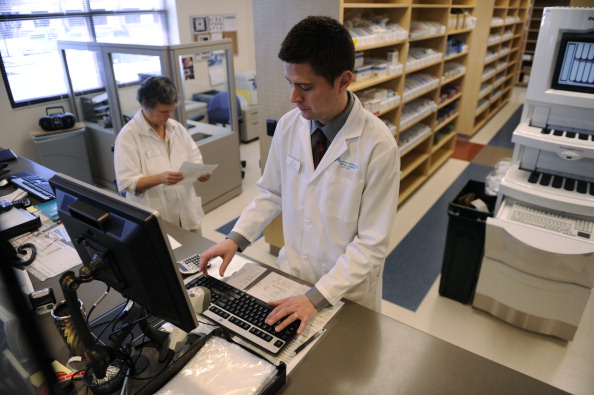 Why Electronic Medical Records Are Disappearing
Next Up: Editor's Pick