Seeing as Oscar Isaac got his big break playing a singer-songwriter in Inside Llewyn Davis, it’s no surprise that he has some musical talent. During an interview with GQ for the magazine’s January cover story, the The Force Awakens actor showed off his rhythmic chops by playing an acoustic cover of Bill Murray’s iconic Star Wars theme song.

Murray originally performed the tune during a “Nick the Lounge-Singer” sketch in season three of Saturday Night Live. Nick was one of Murray’s signature recurring characters during his run on the weekly late night show. Here’s the original SNL scene:

See Isaac’s full take on the song above. 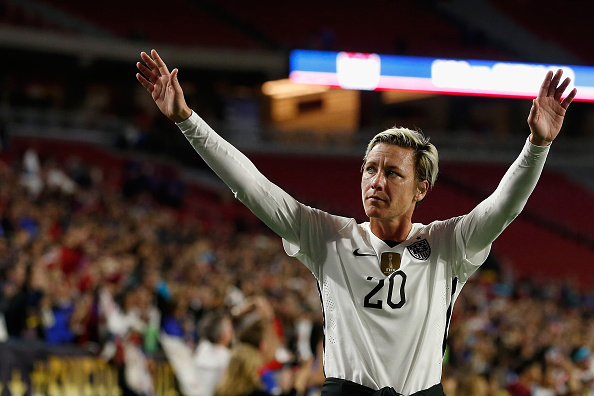