Wheaton College has put a tenured professor who donned a traditional headscarf as a part of her Christmas Advent devotion on administrative leave.

Political science professor Larycia Hawkins announced last week that she would wear a hijab in support of Muslims who have been under scrutiny since mass shootings in both Paris and San Bernardino, Calif., reports the Chicago Tribune.

“I stand in religious solidarity with Muslims because they, like me, a Christian, are people of the book. And as Pope Francis stated last week, we worship the same God,” Hawkins wrote on Facebook.

Wheaton College, which is a private evangelical institution, read her statement as a conflation of Christian and Muslim theology.

“While Islam and Christianity are both monotheistic, we believe there are fundamental differences between the two faiths, including what they teach about God’s revelation to humanity, the nature of God, the path to salvation and the life of prayer,” Wheaton College said in a statement.

College administrators did not denounce her gesture, but said that more conversation should have taken place before her announcement.

“Wheaton College faculty and staff make a commitment to accept and model our institution’s faith foundations with integrity, compassion and theological clarity,” the college wrote. “As they participate in various causes, it is essential that faculty and staff engage in and speak about public issues in ways that faithfully represent the college’s evangelical Statement of Faith.”

While Hawkins did not seek approval from Wheaton College when she decided to wear the veil, she did seek advice from the Council on American Islamic Relations so as to not offend Muslims. 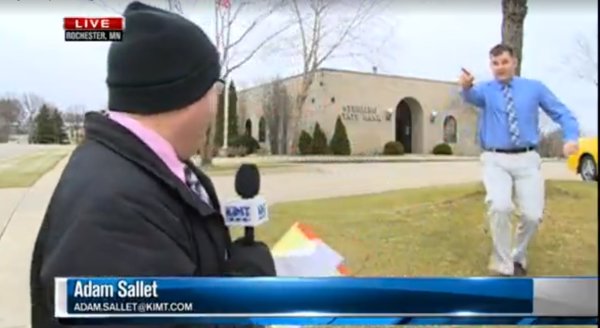