Canada’s fifth-largest bank is offering a special package for the Syrian refugees recently welcomed into the country.

Canadian Imperial Bank of Commerce’s new program aims to help refugees “establish [their] new life in Canada” with two years of unlimited transactions with no monthly fee and the opportunity to get a credit card without income or credit history in certain cases.

CIBC and Canada’s four other largest banks announced earlier this month that they would collectively give $1 million to the Red Cross to support newly arrived Syrian refugees in Canada.

Earlier this year Canadian Prime Minister Justin Trudeau announced a plan to accept 25,000 Syrian refugees in all of Canada’s 10 provinces by the end of February.

Trudeau personally welcomed the first group of refugees when they entered the country last week. 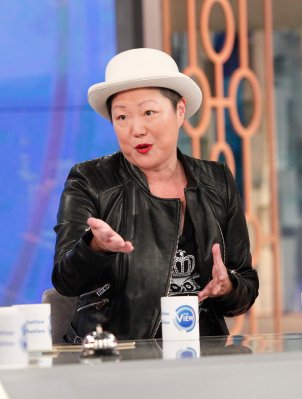 Margaret Cho Says Absolutely Fabulous: The Movie Is Racist
Next Up: Editor's Pick