U.S. Executions Have Hit Their Lowest Level in Two Decades

The U.S. executed the fewest death row inmates in almost a quarter-century this year thanks to numerous lawsuits halting lethal injections and continuing problems among death penalty states in obtaining sufficient drugs to carry out capital punishment.

According to a report released Wednesday by the Death Penalty Information Center (DPIC), there were 28 executions in just six states in 2015, the fewest since 1991 and far below the peak of 98 executions in 1999. The report also found that there were fewer death sentences in the last 10 years than in the decade leading up to Furman v. Georgia, the 1972 case that ruled the country’s death penalty statutes unconstitutional. The number of death sentences declined to 49 this year, 33% lower than the 73 sentences handed down in 2014, which had previously been the lowest mark since capital punishment was reinstated in 1976.

READ MORE The Harsh Reality of Execution by Firing Squad

“The use of the death penalty is becoming increasingly rare and increasingly isolated in the United States,” said DPIC executive director Robert Dunham in a statement. “These are not just annual blips in statistics, but reflect a broad change in attitudes about capital punishment across the country.”

In the last few years, states around the U.S. have struggled to administer lethal injections to death row inmates after pharmaceutical companies stopped selling drugs to departments of corrections that were formerly in wide use.

READ MORE The Dawn of a New Form of Capital Punishment

In response, states have turned to previously untried drugs like midazolam, which was used in several prolonged lethal injections in Oklahoma, Arizona and Ohio. The drug was at the heart of a Supreme Court case earlier this summer that ultimately found Oklahoma’s lethal injection protocol did not violate the Eighth Amendment’s ban on cruel and unusual punishment.

A number of states, however, have re-examined their drug protocols while temporarily halting executions. This year, the Connecticut Supreme Court ruled capital punishment unconstitutional, Nebraska’s legislature repealed its death penalty, and Pennsylvania declared a moratorium on executions in the state.

Read next: The Death of the Death Penalty 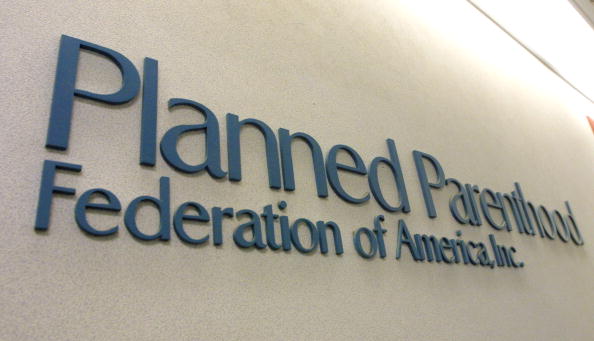