Arrests Made After Two Children Found Dead in Storage Unit

Authorities arrested two people on Monday in connection with the death of two children in Northern California.

A child-abuse investigation that authorities opened Friday led to the discovery of the bodies of two dead siblings, a 5-year-old and 3 year-old, in a storage unit in Redding, Calif. A third and severely abused child was also discovered by authorities and is undergoing surgery. 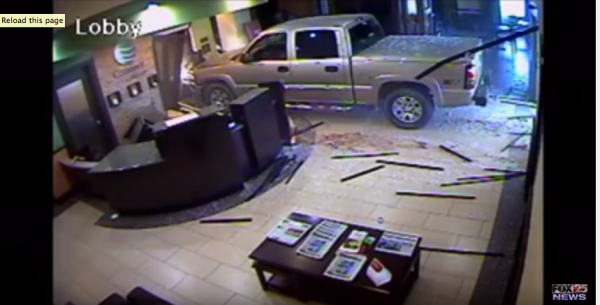