A good Samaritan spent $79,000 paying off shoppers’ layaway balances at a Walmart in Pennsylvania.

Layaway services allow customers to pay for items over time. One shopper, Tracy Folks, went to Harrisburg, Penn., store to cancel hers only to find out the remaining balance had already been paid off, WHTM reports. “It’s been a rough year this year,” she said.

The anonymous donor, who only went by the name Santa B., showed up at around 1 p.m. on Monday to pay off customers’ debts, many of which were taken on to buy Christmas gifts. 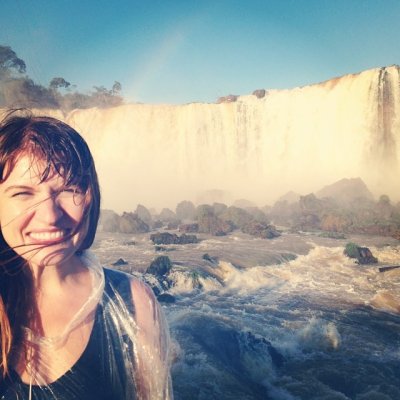 This L.A. Teacher Fought the Terror Threat by Assigning a Final Exam
Next Up: Editor's Pick