Why History Has Its Eyes on Hamilton’s Diversity

The Broadway show Hamilton uses rap and hip-hop to tell the story of Alexander Hamilton’s rise to power during the American Revolution. The show broke multiple records for its cast recording and notched record-breaking sales of $32 million before it even hit Broadway. But the cast makes history in different ways, too, with men and women of color playing characters who were all white. There’s an African-American Vice President Aaron Burr, a biracial George Washington and a Chinese-American Mrs. Alexander Hamilton.

“Hamilton is a story about America, and the most beautiful thing about it is…it’s told by such a diverse cast with a such diverse styles of music,” says Renee Elise Goldsberry, who plays Angelica Schuyler, Hamilton’s sister-in-law. “We have the opportunity to reclaim a history that some of us don’t necessarily think is our own.” 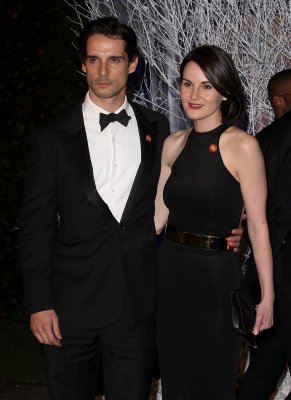