Santa Claus Helped Put Out An Aquarium Fire in Utah

Santa Claus took a break out of making his list and checking it twice to help put out a fire at the Loveland Living Planet Aquarium in Draper, Utah over the weekend.

Mr. and Mrs. Claus were taking Christmas orders from children visiting the aquarium when a fire broke out in the site’s kitchen facilities. That’s when Jolly Old Saint Nick and his equally saintly wife sprang into action. They helped evacuate visitors while firefighters battled the blaze.

“We just helped walk everyone down. Clearing out the upper floor, with all the employees, and getting everybody out and safe,” Mrs. Claus told local news outlet KUTV.

After all the visitors were safe, Santa—who told the local Fox affiliate that he runs the North Pole Fire Department— helped fight the blaze alongside the fire crew that responded to the scene.

Firefighters managed to put out the blaze quickly and the aquarium reopened to guests on Monday. As for the inhabitants of the aquarium, they were safe and sound in their penguin habitats and fish tanks. “I was told they did leave power on to the building. So all the penguins stayed cold and the sharks could get oxygen,” firefighter Chris Atkin told KUTV. For proof, you can inspect the penguins for fire damage on the aquarium’s penguin cam. 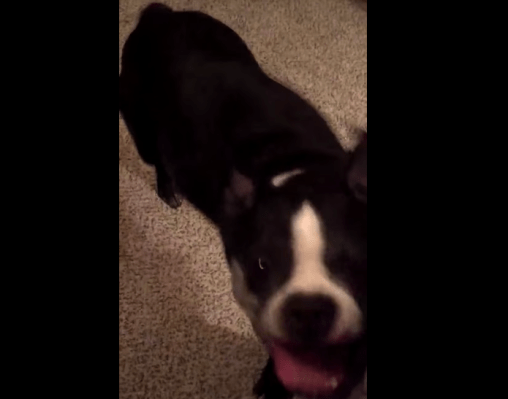 This Dog Dancing to 'Good Vibrations' Is a Pure Delight
Next Up: Editor's Pick